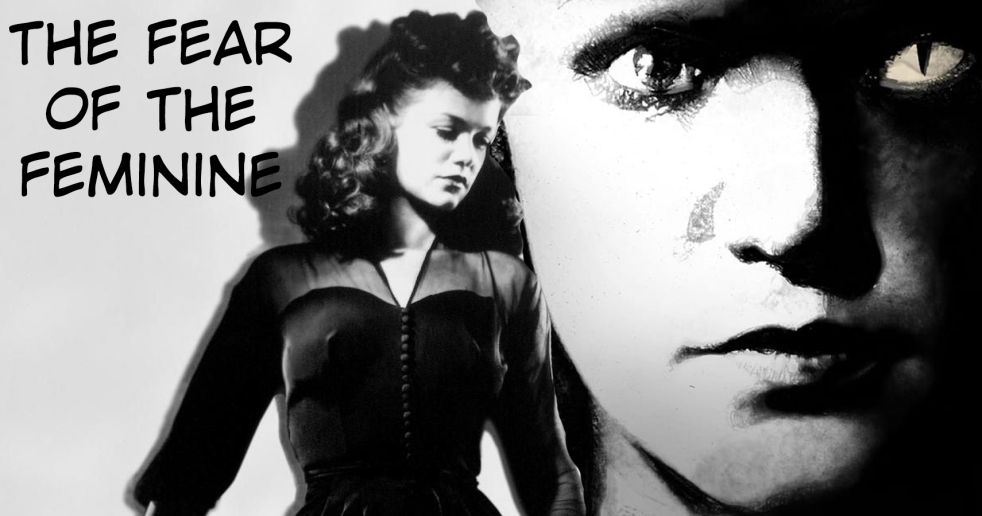 In my film world, stories of metamorphosis are always at the forefront of my noggin. So when it came time to pick a new slice of cinema to quench that most specific of thirsts, I found myself drawn to a two-part RKO film series – Cat People, directed by Jacques Tourneur, followed by The Curse of the Cat People, directed by Robert Wise.

Now it’s important to acknowledge that, while beautifully shot, Cat People can seem like a sophisticated affair dipped in low budget paint. In fact, many of its less-than-stellar aspects might turn off the casual viewer. Yet from my angle, this iconic staple of the horror genre is more than just an examination of a mysterious monster, but rather is a much more cautionary tale. Because the terrors at the center of these films are not that of majestic transformations, but of a common experience that most women share.

To explore these ever so relevant fears, let’s take a look at the first film in the series.

Warning – slight spoilers for an almost 80-year-old film below…