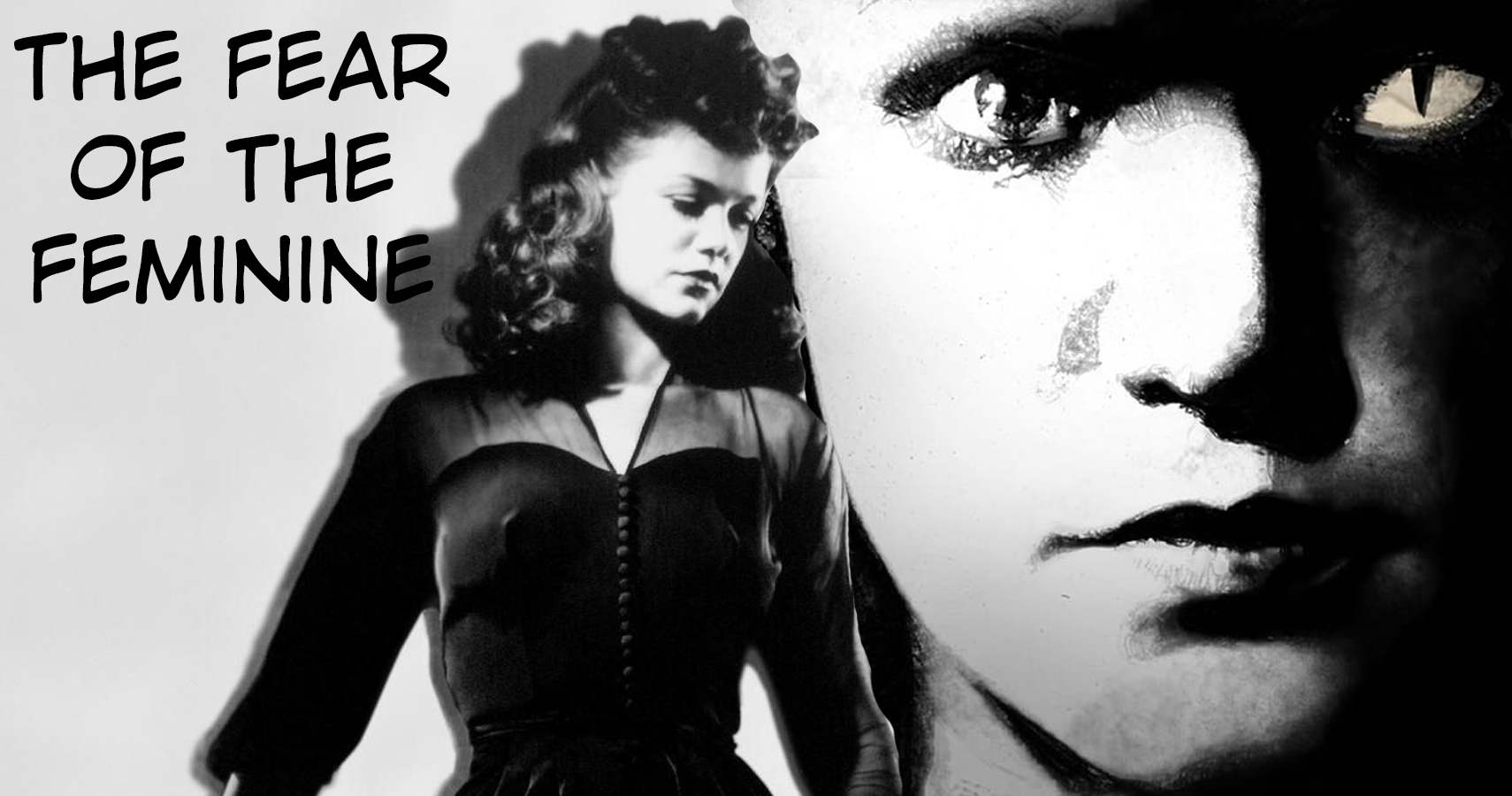 In my film world, stories of metamorphosis are always at the forefront of my noggin. So when it came time to pick a new slice of cinema to quench that most specific of thirsts, I found myself drawn to a two-part RKO film series – Cat People, directed by Jacques Tourneur, followed by The Curse of the Cat People, directed by Robert Wise.

Now it’s important to acknowledge that, while beautifully shot, Cat People can seem like a sophisticated affair dipped in low budget paint. In fact, many of its less-than-stellar aspects might turn off the casual viewer. Yet from my angle, this iconic staple of the horror genre is more than just an examination of a mysterious monster, but rather is a much more cautionary tale. Because the terrors at the center of these films are not that of majestic transformations, but of a common experience that most women share.

To explore these ever so relevant fears, let’s take a look at the first film in the series.

Warning – slight spoilers for an almost 80-year-old film below…

With a simple glance at her canvas, we are introduced to the film’s lead, Irena (played by Simone Simon.) Dressed to the nines, draped in her wavy locks and a sophisticated aesthetic, this heroine is the perfect femme fatale. She has a puzzling origin, an enchanting yet non-specific European accent, and eyes that would steal any man’s heart. But underneath Irena’s brilliant aura is a frightened individual, haunted by the ghosts of legends past.

And this fear comes to the forefront when Irena meets the love of her life, the straight-laced Oliver Reed (Kent Smith.) She brings him to her apartment, and upon Oliver noticing a violent statue, Irena explains the folklore of her people. Passed down from generation to generation, the villagers of Irena’s home were believed to have worshipped dark magic, somehow allowing them to turn into cat-like creatures. And if provoked by surges of passion, Irena believes she’ll transform into a similar beast.

But in true 1940’s fashion, Oliver gives the cold shoulder to Irena’s concerns. He believes her panic towards these tales is nothing but a case of silliness. Yet Irena can’t seem to ignore these woes, and for good reason, since she constantly finds herself enchanted by the panthers at the local zoo. She feels a connection to them that is hard to describe, yet a disconnect to any other animal she comes across (including those in a pet shop, who collectively scream at her presence.)

As Irena and Oliver’s relationship progresses, we witness the highs and the lows of their emotional tango. From loving glances to flutterings hearts, these two seem to be right out of an art deco fairytale. Yet as days after their marriage pass with no physical acknowledgment, Oliver grows concerned about Irena’s mental health. He pushes his bride to see a therapist, one who he hopes will shift Irena’s fears away, so they can focus on marital bliss. But as within any horror film of this nature, nothing goes as planned. 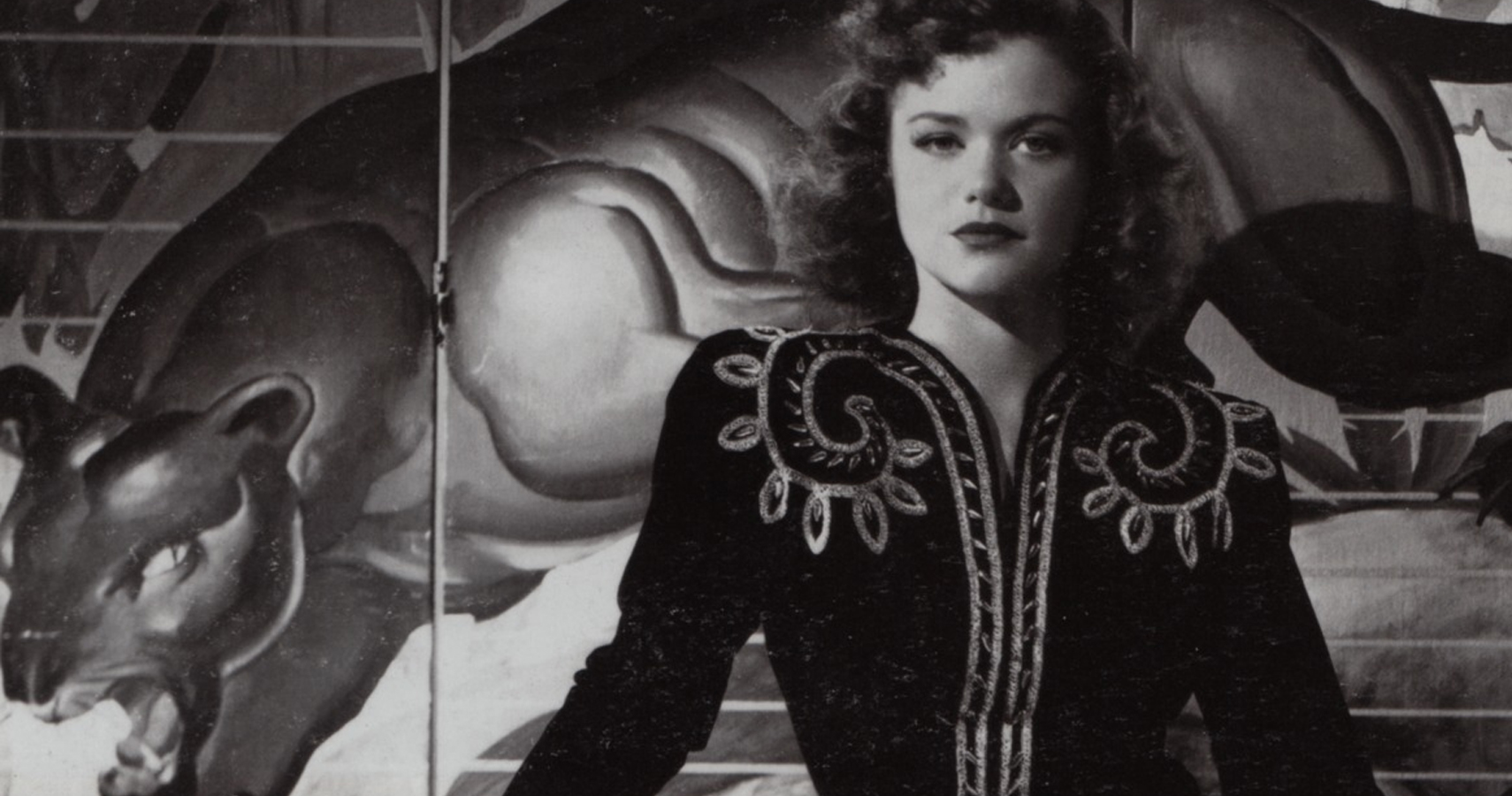 I’ll admit that as a modern viewer, it can be hard to stomach many of the elements within Cat People‘s narrative. For this is a film that wants to villainize a woman, simply because she doesn’t fit into the cookie-cutter stature of cultural norms. And though much of the behavior of the film’s characters could be connected to the anxieties of World War II, I believe that there are many more unresolved fears beneath Cat People‘s surface – the first being the fear of being a “cat.”

The Fear of Being One of “The Cats”

Within its first act, Cat People places its female characters into two distinct categories. On one side are the women like Alice (played by Jane Randolph.) They’re sociable, like to gracefully smoke their cigarettes, are outspoken, and lack any odd bones in their hourglass figures. You could call these ladies the real-life Barbies of their time, equip with no-nonsense attitudes, conventional wardrobes, and no cons to be found. To put it simply, these women are a dream come true in the eyes of the “All American” man.

But then there are the other women, those referred to (hilariously enough) as “cats.” These ladies are introverts who stare off into the distance, dress in wild clothes, pursue their creativity, and instantly come across as outsiders. And when they attempt to fit into society, others around them will never feel completely comfortable in their presence. Especially when elements like their accent, occupation, and life choices, push them outside of social norms.

Irena, through no fault of her own, falls into the second category. She finds comfort in being alone, has a career in fashion illustration, and most importantly, is a far cry from the polished and perfect Alice. This particularly becomes apparent in a sequence after Irena and Oliver’s marriage. In the midst of a post-wedding dinner, a woman (called “a cat” by the male attendees) speaks to Irena in a mysterious language, referring to the bride as her “sister.”

This event turns Irena’s anxieties up even more than before. And though her reaction could be connected to the dread of accepting her cat-related fate, I believe it has more to do with Irena’s fear of tapping into her power as a woman, particularly within her sexuality. For many of the attributes that the woman at the restaurant posses, are the exact opposite of what Irena wants to be, and even more so, what anyone in the 1940s would consider “respectable” when it comes to a woman’s lifestyle.

Throughout various moments, an image is brought up in the form of a key – in particular one Irena often fixates on when visiting the big cats at the zoo. Her therapist, Dr. Louis Judd (Tim Conway) constantly taunts Irena about this precious treasure – believing that it is a symbol for his patient’s longing for death. But in the mind of this filmgoer, that key represents the unlocking of Irena’s freedom, in both her raw power and sexuality.

But our beautiful heroine would never release those abilities, in fear of losing control. She doesn’t want the rumored powers of her heritage destroying the one conventional thing she has in her life – that being Oliver. And with the pressure of her husband’s need for a physical connection, Irena’s anxieties continue to boil. Especially when it becomes clear that Alice is her rival for Oliver’s affections. 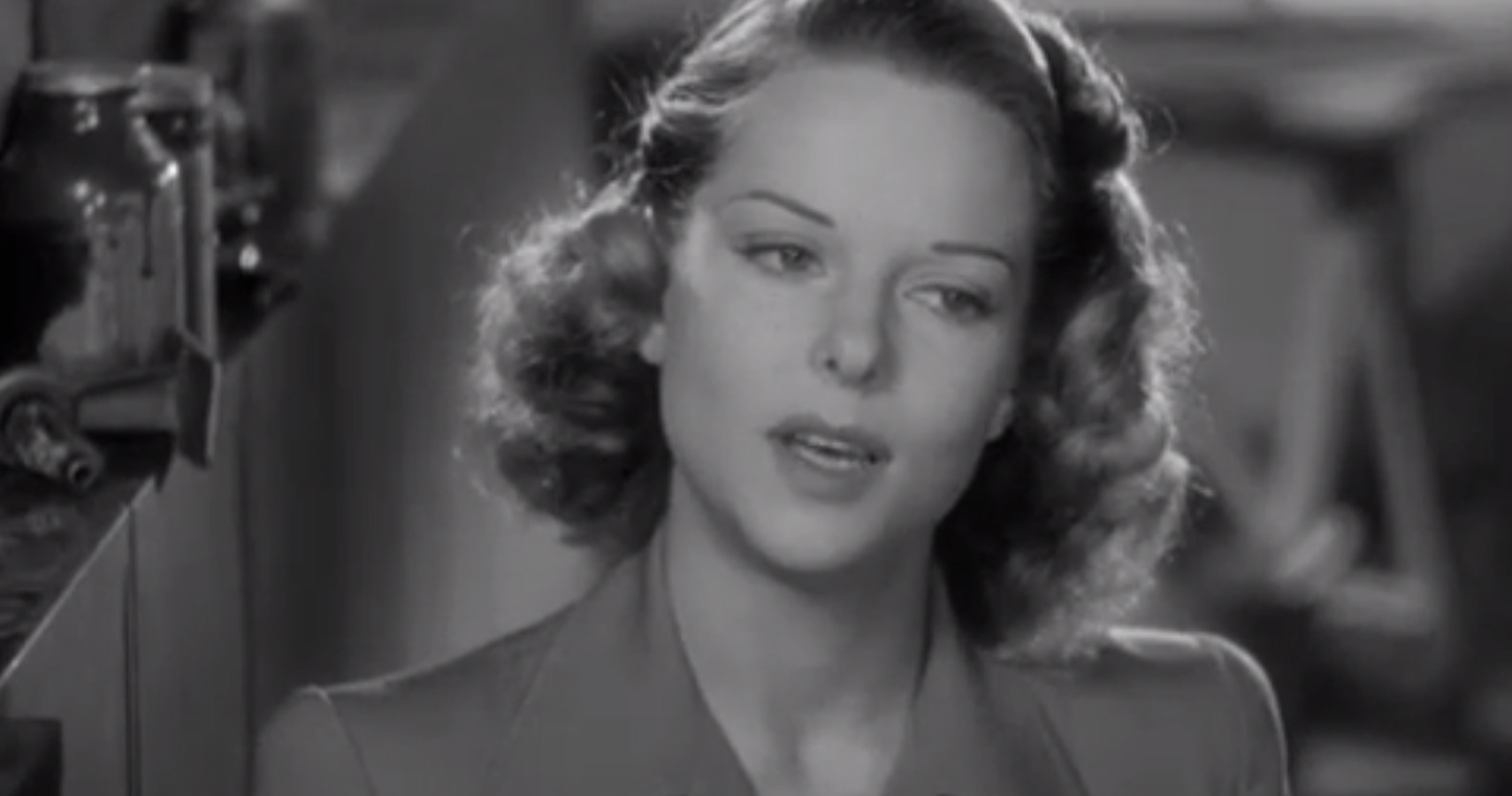 For you see, Alice is the confident woman who has her feminine charms under control. She can do everything Oliver wants in a partner – make love, have children,  be a housewife, all while “keeping up” appearances. She fits into society, while Irena can never achieve that perfection. Ultimately, Alice is as flawless as a film heroine can be. And Oliver likes to make that point clear every time he brings Alice into his personal conflicts with Irena.

From telling her about Irena visiting a therapist, to spending more time with her than his own wife, Oliver makes Alice come across as the gold standard for women. And though he might interpret his actions as nothing than an innocent escape, his behavior sends Irena down a further rabbit hole of anxiety. One that ultimately results in her unleashing a monster greater than the big cats at the zoo – her authentic, raw anger on full display.

Of course, these results culminate in the film’s climactic conclusion – one which I’ll hold off from completely diving into. But needless to say, this is only one of the many terrors the Cat People series examines. Next post, we’ll take a look at the sequel and the fear at the center of its story.

Until then, see ya at the movies!

Cat People can be viewed on multiple streaming services, including Criterion Channel